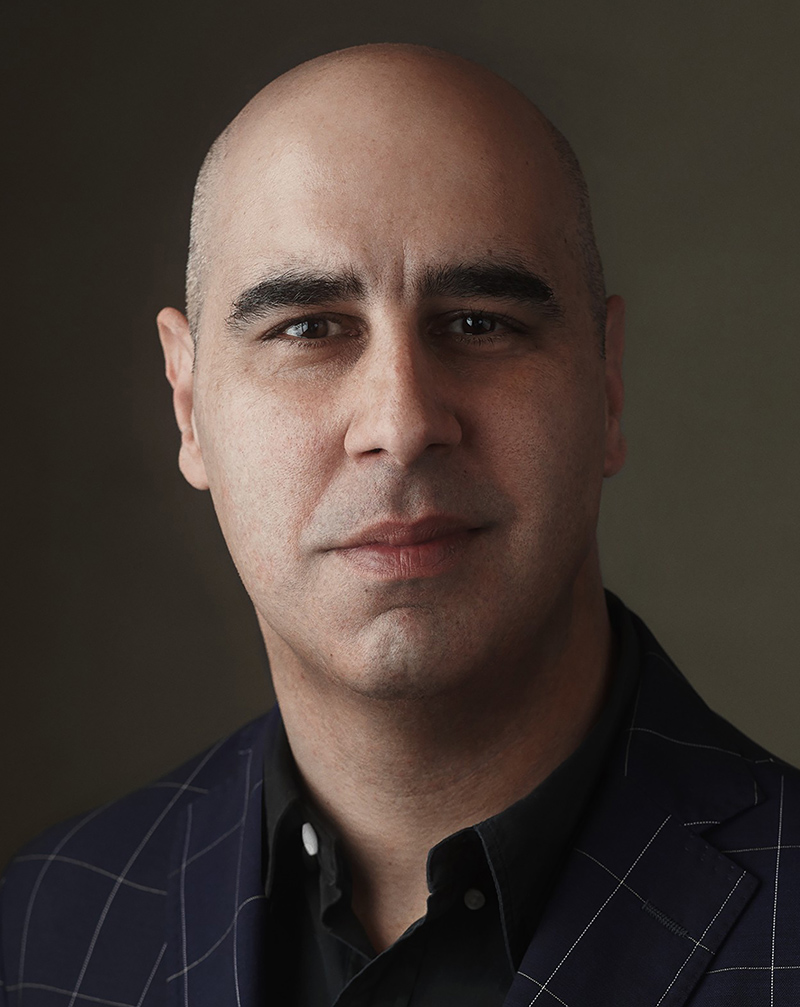 Founder and CEO, Vashi - Jewellery Expert of the Year

About Vashi Dominguez
Vashi Dominguez is our Founder, Chairman and CEO. After two decades in the industry, he’s on a mission to make ethical fine jewellery accessible to everyone.

Vashi grew up in Tenerife and was fascinated by diamonds and fine jewellery from an early age; as a boy, he used to play with his grandmother’s jewellery, and he wrote a 203-page essay about diamonds when he was sitting his final exams at school in Spain. To this day, he says, “the teacher doesn’t believe I wrote it.”

At the age of 20 Vashi went to Antwerp, where he quickly built up a trusted network, and in the process gained insight into the problems facing the diamond industry. That’s when he realised he wanted to do things differently. So in 2007, his eCommerce website began transforming the supply chain.

While visiting traditional jewellery houses, Vashi witnessed how they treated their customers – and he wasn’t impressed. “The fine jewellery experience should be extraordinary, but it was actually below average,” he says. “It’s almost like you have to be renowned or you’re not going to get treated like a normal human being.”

It inspired him to create an environment that not only treated customers with respect, but invited them into the creation process. So in 2016, he opened the first Vashi store in the UK: a warm, welcoming space on Piccadilly
in London, the city where he has lived since 2004. A further four stores followed.

Vashi is on a mission to make better jewellery in a better way. At the company’s in-store workshops, customers are invited to make their jewellery more personal and meaningful by creating their own pieces, and even having a hand in the making.

By pulling back the curtains on the jewellery-making process, Vashi is bringing much-needed transparency to an industry that has traditionally been all about smoke and mirrors. All Vashi jewellery is made to order locally from ethically sourced diamonds and 100 percent recycled metals to lower the brand’s carbon footprint.

Vashi is only just getting started; despite the brand’s success, he says that he has only achieved one percent of what he set out to do. Now, with five stores in the UK including a new 4,476-square-foot flagship in Covent Garden – and more stores to be announced – the brand is expanding fast.