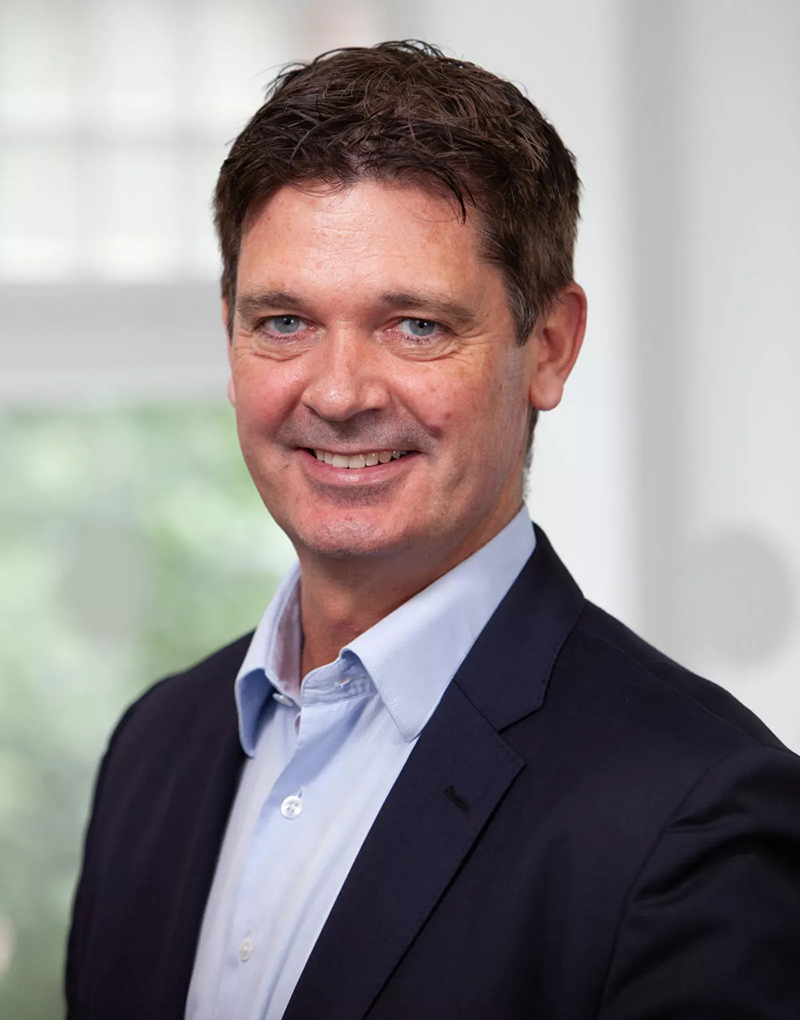 CEO, Tungsten Network - IT Services and IT Consulting Leader of the Year

Paul has spent much of his career with Dimension Data and NTT (who merged in 2019), where he most recently served as Regional Director at NTT Europe after being appointed in October 2019. He had ultimate strategic, operational and financial responsibility for eleven European countries generating annual revenues of $900M, encompassing 2500 employees, and online technology has been a cornerstone of his career.

Paul holds a Bachelor of Commerce degree from the Australian National University, and also qualified with CPA Australia in 2001.