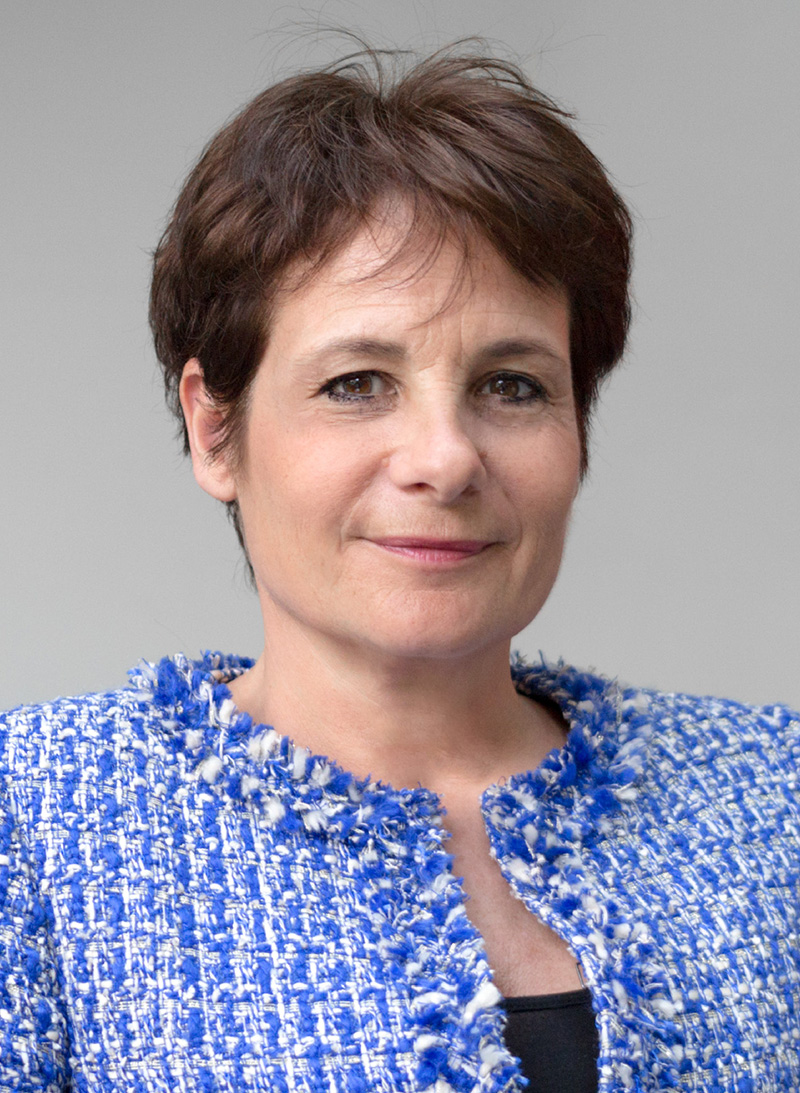 Previously, Elaine enjoyed a 25-year career in the media, working in senior roles at the BBC and ITV where she commissioned and produced some of the UK’s most popular and original factual, entertainment and comedy titles including Strictly Come Dancing, The X Factor, Britain’s Got Talent and Top Gear.

She became a BBC producer at the age of 23, making talk shows and documentaries for BBC Radio 4 and eventually producing a wide range of factual and entertainment shows for television.

In 1995, Elaine set up her own production company, Watchmaker, which seven years later she sold to the Chrysalis Group, staying on for a further two years as MD of Chrysalis Entertainment.

After a stint as the Managing Director of the newly-formed commercial arm of the Royal Shakespeare Company, Elaine eventually returned to the BBC as Controller of Entertainment, moving across to ITV as Director of Entertainment and Comedy in 2009.
Elaine has won a BAFTA and a British Comedy Award, and she also served as Executive Chair of the Edinburgh International TV Festival for four years. She was appointed a Trustee for the V&A Museum by the Prime Minister in 2015.