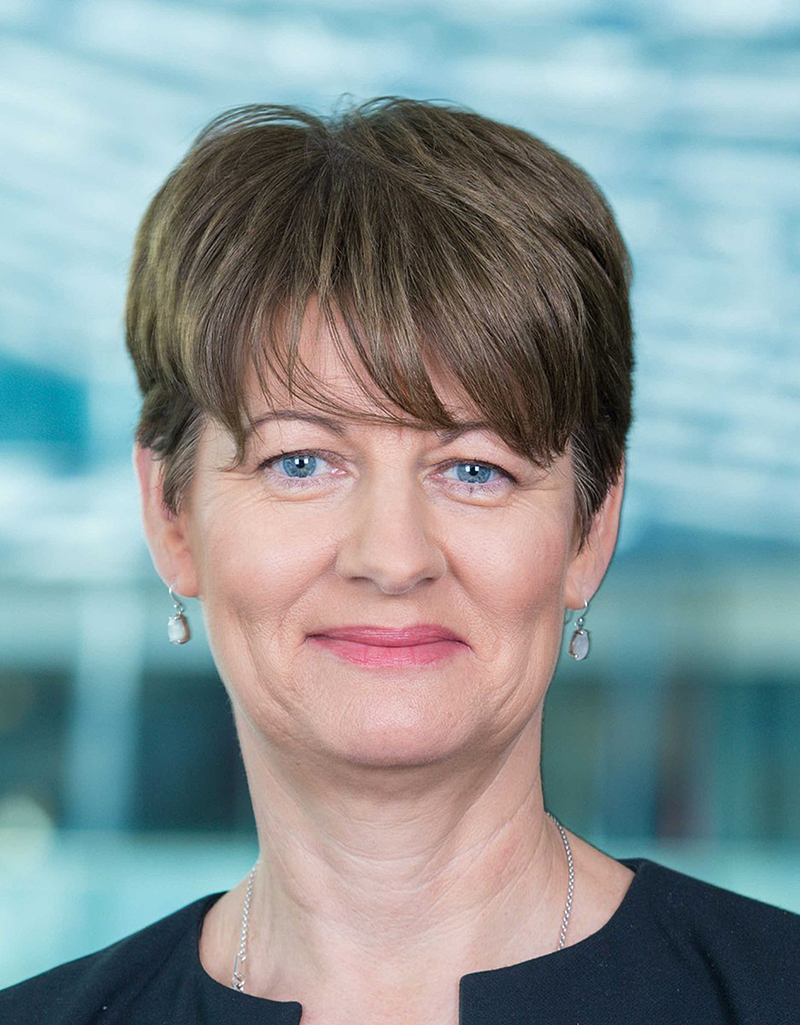 Deborah joined GSK in 1996 and was most recently the Senior Vice President of Primary Care within the company’s US business, prior to which she led the US Vaccines business.

She brings a wealth of experience to ViiV Healthcare, having lived and worked in Europe, Asia Pacific and the US, and a strong track record of performance in both specialty and primary care. Deborah led the HIV business in the UK before heading the HIV Centre of Excellence for Pharma Europe, and held international roles as General Manager of Australia and New Zealand and Senior Vice President for Central and Eastern Europe.