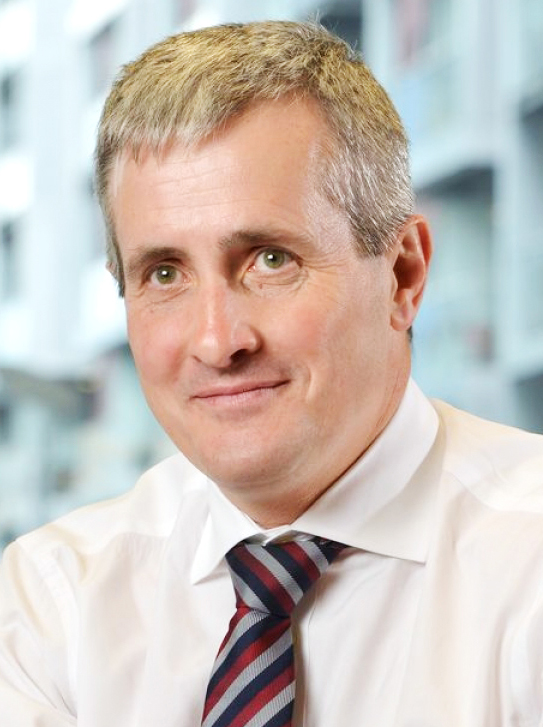 Rob joined the Company in 1994 having qualified as a chartered accountant with Ernst & Young in 1991. He was appointed to the Group Main Board on 1 May 2001 on becoming Managing Director of Berkeley Homes plc. He became Group Finance Director on 2 November 2001, moving to his current role as Group Managing Director on 9 September 2009.