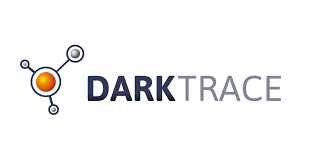 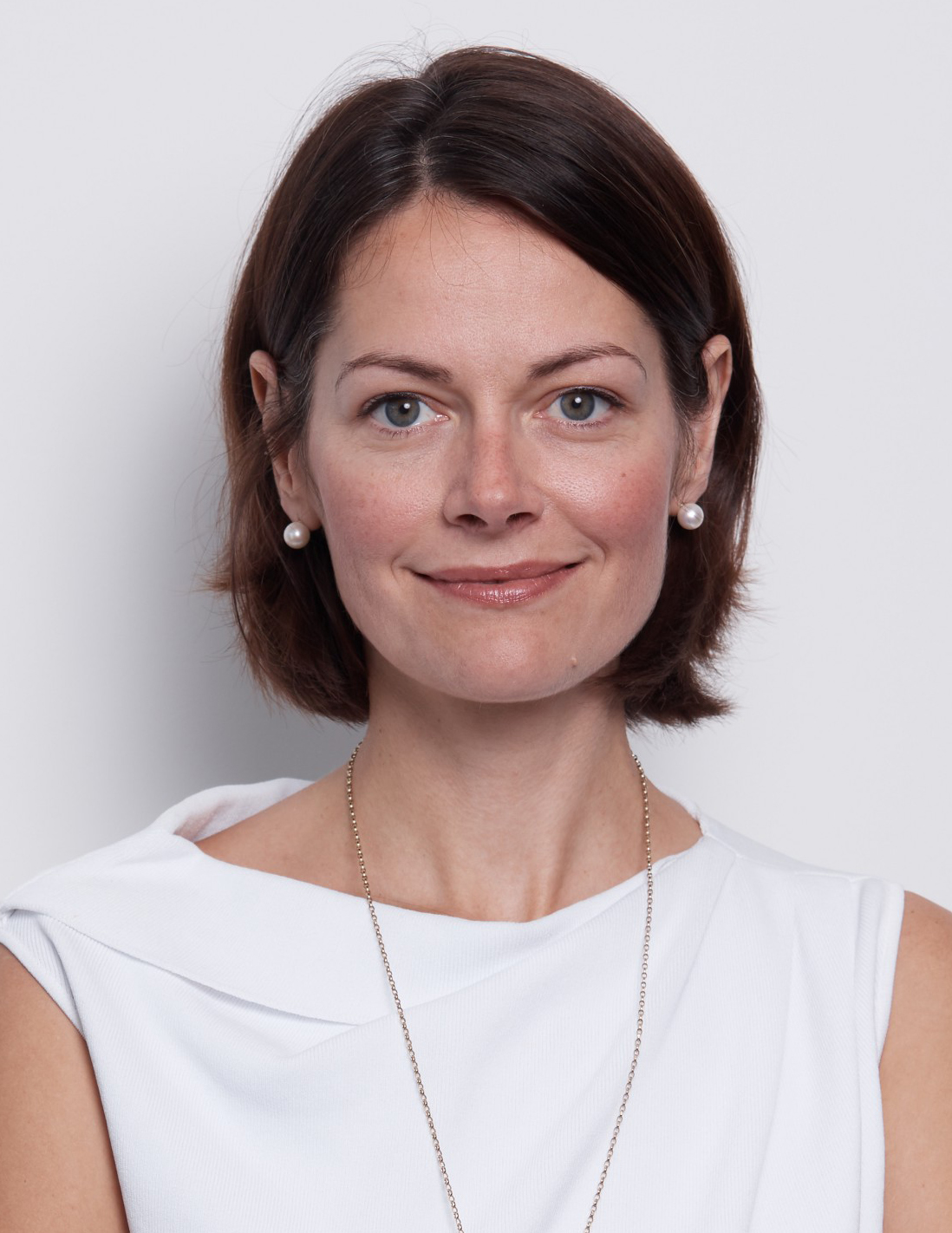 Poppy is the CEO of Darktrace, which under her leadership has grown to 1,500 employees with over 40 offices around the world. Poppy has led Darktrace to achieve a variety of accolades, such as being named Europes 9th Fastest Growing European Company by The Financial Times, as well as Fastest Growing Super Scale-up by Tech Tour. Poppy is a qualified chartered accountant and previously served as the companys CFO. She was the winner of the Veuve Clicquot Business Woman Awards 2019, and recognized in Management Todays 35 Women Under 35 list in 2018, whose alumnae include Martha Lane Fox and Karen Blackett. Poppy was awarded an OBE (Officer of the Order of the British Empire) in 2019 in recognition of her services to cyber security.