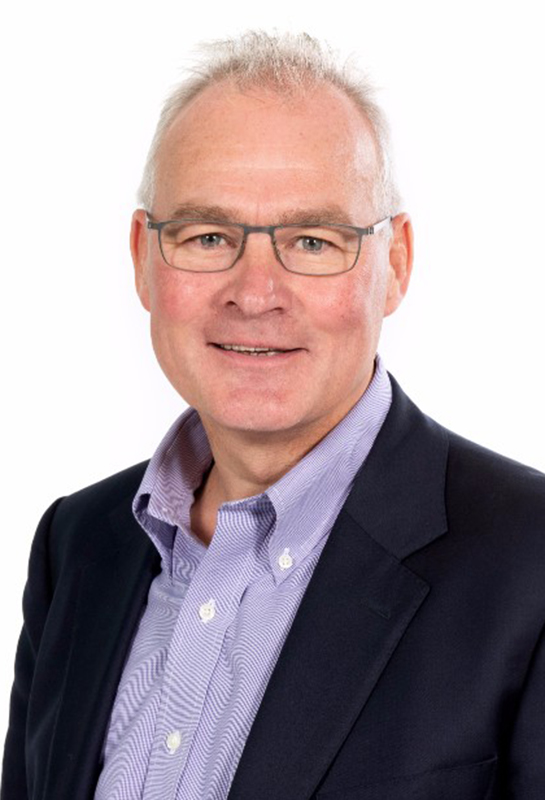 In the face of historic challenges throughout the past year, it has been easy to lose sight of the business worlds growing need to transition to renewable energy  which has been a chief concern for Peter Emery since his appointment as chief executive of Electricity North West in May 2016.

The company is one of six electricity distribution network operators in Great Britain and is regulated by Ofgem. It operates more than 57,000km of overhead lines and underground cables, taking power from the national grid to each and every property across Cumbria, Lancashire and Greater Manchester.

Before joining Electricity North West, Peter accrued more than 35 years of experience in the energy industry, 20 of which were spent in oil and petrochemicals. During his decades of work in the industry he has specialised in strategic planning, large operations and project execution, with roles on both sides of the Atlantic.

Peter worked for Exxon in the US and UK for 20 years before going on to join the executive board of Drax. This was his first role in the energy generation sector, during which he participated in the businesss flotation on the London Stock Exchange and a years-long decarbonisation effort that prompted the companys move to biomass and new involvement in carbon capture and storage.

Peter was brought on as head of Electricity North West to enact a change programme to outperform the Ofgem regulatory price control period and then equip the business to facilitate the North Wests transition to the low-carbon economy, which has been the focus of his work over the last five years.