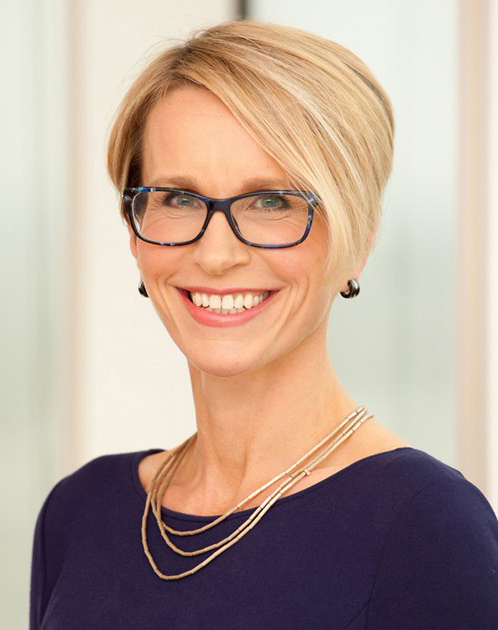 Emma Walmsley has been GSK CEO since April 2017. She is also a member of the GSK Board.

Prior to this, Emma was the CEO of GSK Consumer Healthcare, a Joint Venture between GSK and Novartis, from its creation in March 2015, and has been a member of GSK’s Corporate Executive Team since 2011. She joined GSK in 2010,with responsibility for Consumer Healthcare, Europe.

Prior to joining GSK, Emma worked with L’Oreal for 17 years where she held a variety of marketing and general management roles in Paris, London and New York. From 2007 she was based in Shanghai as General Manager, Consumer Products for L’Oreal China.

Ms. Walmsley served as the leader of Consumer Products business of L’Oreal in China. Previously, she was based in New York where she had global responsibility for the mass-market Maybelline cosmetics business. She has been a Director of GlaxoSmithKline Plc since January 1, 2017. She served as a Non-Executive Director at Diageo plc from January 1, 2016 to September 21, 2016. Ms. Walmsley holds an MA in Classics and Modern Languages from Oxford University.

GlaxoSmithKline plc (GSK) is a British pharmaceutical company headquartered in Brentford, London. Established in 2000 by a merger of Glaxo Wellcome and SmithKline Beecham, GSK was the world’s sixth largest pharmaceutical company as of 2015, after Pfizer, Novartis, Merck, Hoffmann-La Roche and Sanofi. Emma Walmsley became CEO on 31 March 2017 and is the first female CEO of the company.