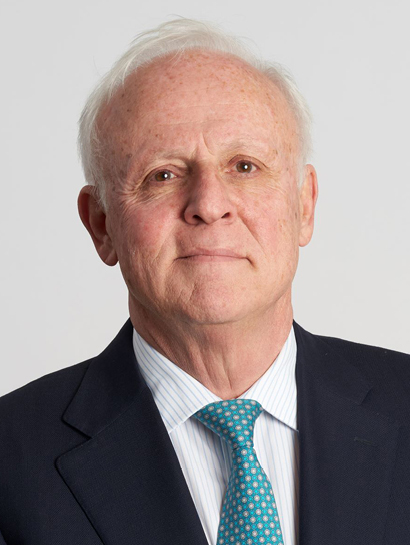 Christian, a civil engineer by training, has extensive experience in the energy sector and a deep knowledge of Africa and of other emerging markets. He joined Vivo Energy as Chief Executive Officer in January 2012, shortly after its formation, following the acquisition of Shells downstream business in Africa. Since then he has led the Groups sustained growth, its listing on the London and Johannesburg stock exchanges in 2018, and acquisition of part of Engen in 2019. Prior to Vivo Energy, Christian was at Total, the French energy group, for 31 years where he held several executive positions in Africa, the Caribbean and Central America, the Pacific region and India. He served as Chief Executive Officer for the Total group of companies in Nigeria, Cameroon and Kenya. This was followed by successive positions as Executive Vice President for the Total group of companies for Central Africa, Caribbean and Central America and as the Total group representative and Executive Country Chairman for the downstream companies in India. His last position at Total was as Executive Vice President for the MENA region in the downstream division.