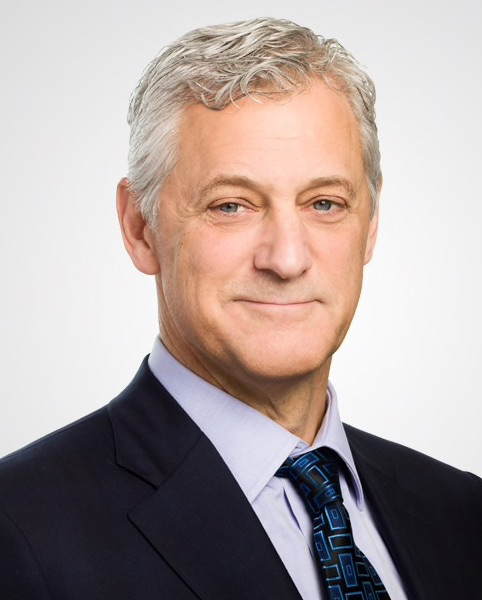 Bill began his career with JP Morgan, where he went on to become one of its top five most senior executives and later co-chief executive officer at the investment bank from 2004 until he stepped down in 2009. Bill was invited to be a committee member of the Independent Commission on Banking, established in 2010, to recommend ways to improve competition and financial stability in banking. Subsequently, he served as an advisor to the Parliamentary Commission on Banking Standards and was asked by the Court of the Bank of England to complete an independent review of the banks liquidity operations. In 2011, Bill founded Renshaw Bay, an alternative asset management firm, where he was chairman and CEO. He stepped down on appointment to the Standard Chartered PLC Board. Bill was previously a non-executive director of Pension Insurance Corporation plc and RIT Capital Partners plc. He received a CBE in 2013.