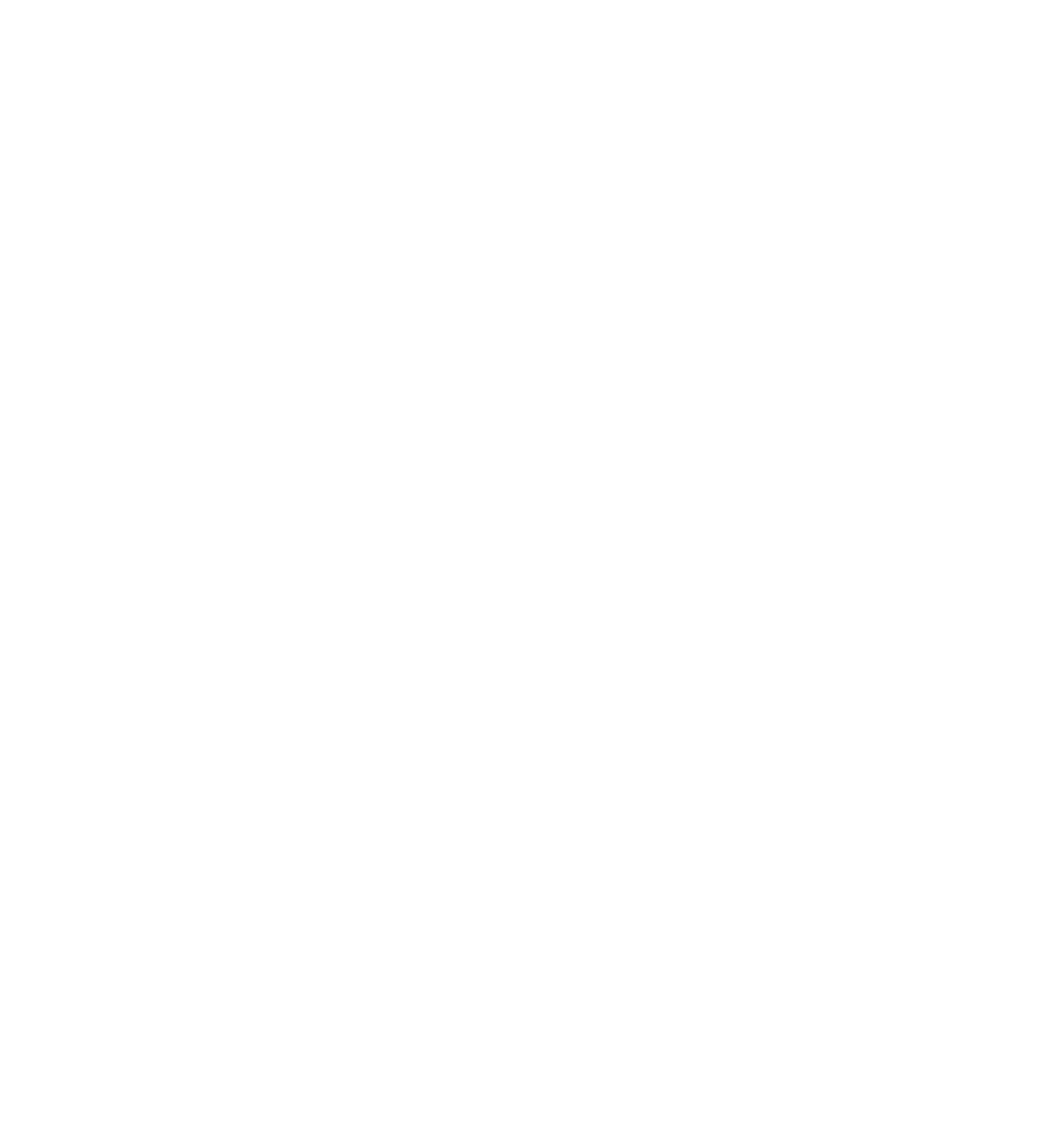 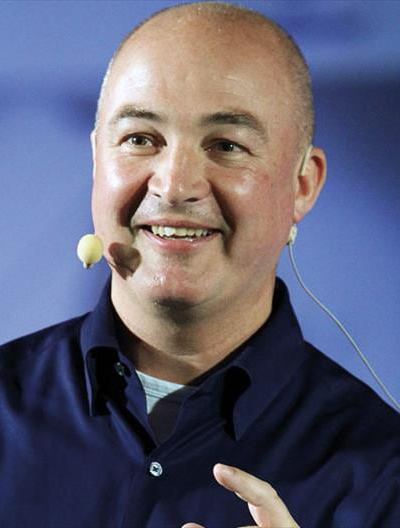 Alan joined Unilever in the UK in 1985, subsequently working in North America for 14 years and in Asia for 13 years. Before being appointed as Chief Executive Officer, Alan served as President of Unilever’s Personal Care business from 2014 and continued as President when the name of the division changed in 2018 to Beauty & Personal Care.

Alan holds a Bachelor of Commerce with honours from Edinburgh University, Scotland. He also graduated from Harvard Business School’s General Management Program in 2001.